Stroke is an infarction of the brain, in which ischemia or hemorrhage leads to interruption of function. It is characterized by a localized neurological deficit (hemiparesis, hemiplegia), suddenly installed. It is little known that it is possible to experience a stroke without the patient knowing it. Stroke can occur during sleep, and a lack of severity and minor symptoms will not interfere with it. At the time of awakening, however, the patient may present a confused state, the inability to express himself correctly, difficulties in using afoot, the feeling of weakness in the arm, double or partial vision. 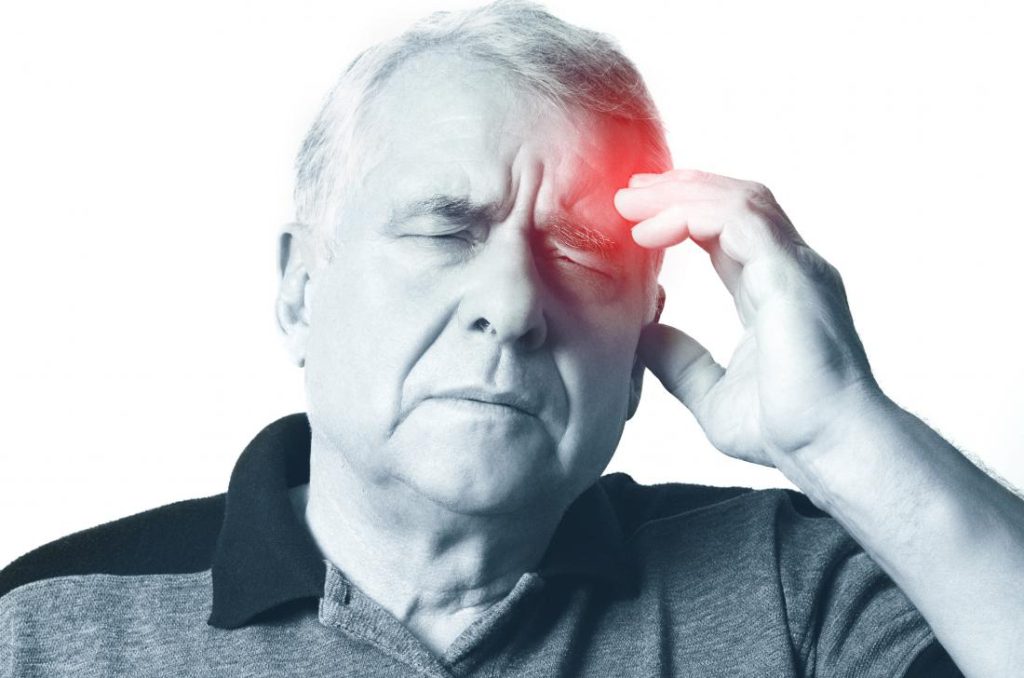 The morning symptoms depend largely on the degree of severity and the part of the brain affected by stroke. The symptoms of stroke can occur as a result of interest:

Knowing the symptoms of a stroke (even in the case of a minor stroke) is essential in preventing the spread of brain damage. Specialized medical care is critical, especially when the stroke is caused by a blood clot.

Almost 80% of strokes occur in the carotid distribution territory and consist of decreased muscle strength of one part of the body, affecting the face, arm or leg in any combination. Stroke that occurs in the territory of the posterior circulation (stroke at the base of the brain) is the result of thrombosis and occlusion of small penetrating arterioles that detach directly from the vertebrobasilar arteries. The clinical picture of this stroke is more complex, due to important neurophysiological structures arranged compactly at the base of the brain compared to the cerebral hemispheres.

Etiologically, stroke is divided into four broad categories (the first two are more frequent and the others rarer):

The recovery of the hospitalized patient is a sample that allows the patient to demonstrate his candidacy for immediate recovery after acute stroke. The limited prognosis of a stroke to recover is conferred by the following elements:

Stroke is a common occurrence, and recovery is a complex process. Even if the functional deficiencies appear to be identical the patients react individually. As a result, the recovery program is tailored to the case. More important than the motor deficits are the cognitive aspects, affected by stroke. The recovery of patients after the stroke starts in the acute phase of the care given to them.

The therapeutic intervention performed in a timely manner presents the following advantages: