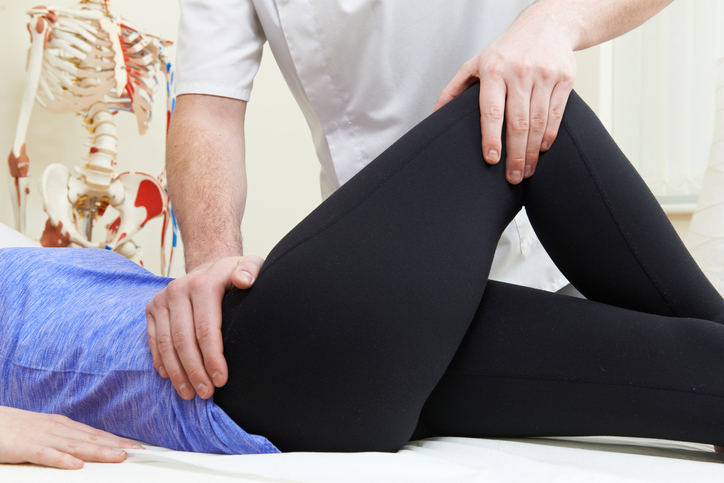 WHAT IS THE FEMUR FRACTURE?

The femur, despite being a strong bone and surrounded by a musculature that protects it, can also fracture if it is subjected to a very high force such as a fall or a blow. The populations in which the incidence is higher are children and the geriatric population.

The most common signs that indicate fracture will be:

We will distinguish the way to approach the fracture according to its location, shape, and type of patient since it will not have the same implications if it is a child in the growth phase (which could be affected if a fixation is placed) than if It is an adult with a fully formed bone structure.

From the point of view of physiotherapy in Dwarka, we must begin with the early active intervention by the patient with active quadriceps contractions and ankle and knee movements (and even hip depending on the location of the fracture) to adapt the muscles to the work and avoid loss of functionality.

Gradually the objectives will be (depending on the location of the fracture) the progressive increase of range of movement in the hip and the recovery of tone and strength especially in the flexor and extensor muscles (quadriceps, hamstrings) through support and different exercises assets.

Once we have achieved these objectives, the last step will be to re-educate the gait and training of proprioception for the normal daily life of the patient.